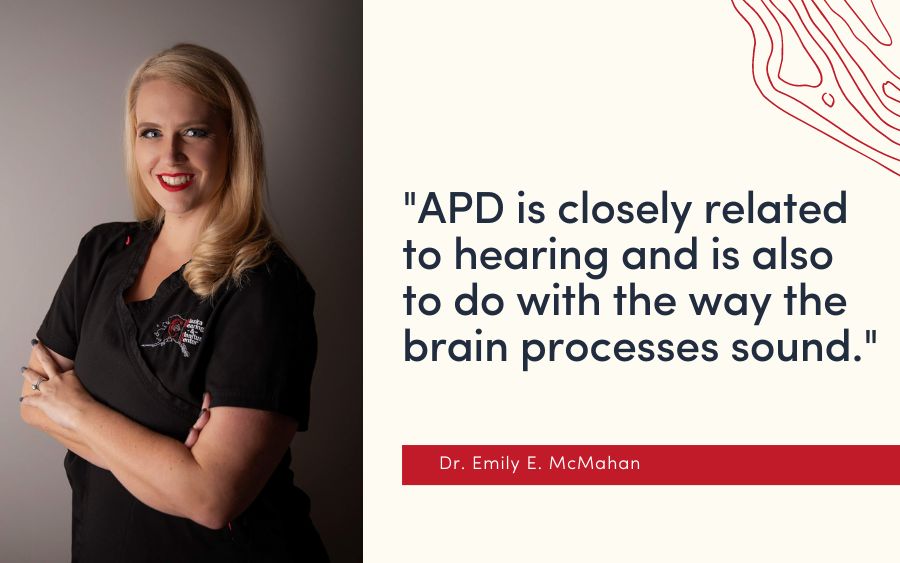 If you’ve been struggling to understand or interpret what people say, or you’ve always said you’re not a great listener, it could be that you have an auditory processing disorder rather than a hearing loss.

Auditory processing disorder (APD) is not talked about as much as it should be. It affects not only children, but also adults, and it affects more people as they age, becoming more noticeable at age 50+.

APD can make everyday tasks, such as talking on the phone or following a conversation, more difficult. It can also affect your ability to learn and succeed in school or at work. This is why it’s so important to have it diagnosed and treated early on.

Below is some information about auditory processing disorder that could help answer some questions you or a family member have been mulling over.

What Is Auditory Processing Disorder?

Auditory processing disorder (APD) is a condition that affects the way the brain processes auditory information. People with APD don’t have a hearing loss; they have difficulty understanding what they hear or making sense of it.

It’s like they know you’re speaking words, but the words need to be unraveled before they can make any sense of them. This can make it hard for them to follow directions, learn new information, and communicate effectively.

APD can occur in people of any age, but it’s most often diagnosed in children. It’s estimated that up to 7% of school-aged children have APD. Boys are more likely to be diagnosed with APD than girls.

There is no single cause of APD, but many believe it’s caused by a combination of genetic and environmental factors.

It’s often not a standalone diagnosis. Some children have existing speech or language disorders, academic or behavioral problems, or different types of attention disorders that contribute to their listening difficulties.

The symptoms of APD vary from person to person, ranging from mild to severe. Some people with APD aren’t even aware they have a problem.

The most common symptom of APD is difficulty understanding speech. This can make it hard to follow conversations, especially in noisy environments. Other symptoms include:

If you, or your child, have any of these symptoms, it doesn’t necessarily mean you have APD. Other conditions, such as hearing loss, dyslexia, cognitive decline, brain injury, or ADHD, show these symptoms too.

Although the following test by ADDitude magazine isn’t a diagnostic tool, it might help you figure out if it’s something you or your child should be tested for.

A diagnosis of APD can only be made by a qualified professional, such as a speech-language pathologist or audiologist, such as at Alaska Hearing & Tinnitus Center.

There is no single test that can diagnose APD because APD can be secondary to so many other conditions. The diagnosis is based on a combination of tests, including:

Your speech-language pathologist or audiologist will use all this information to determine whether you have APD.

How Do You Fix Auditory Processing Disorder?

There is no cure for APD, but there are treatments that can help improve symptoms. The goal of treatment is to help you or your child better understand and process auditory information.

If you or your child has APD, it is important to work with a team of healthcare professionals to develop a treatment plan. Treatment should be tailored to your individual needs and may be different for children and adults.

Sadly, testing children and adults for APD has declined significantly in the last ten years, but Alaska Hearing & Tinnitus Center tests all ages for APD. We feel that the sooner someone gets help with how they process auditory information, the better their relationships, work prospects, and educational abilities.

Because APD is so closely related to hearing and also has to do with the way the brain processes sound, a hearing test is the first thing one of our audiologists will do. Schedule a hearing assessment at our Anchorage or Eagle River hearing center.

Also, call us at (907) 522-4357 with any questions about treating your hearing or auditory processing disorder. We want you to have a life free of all learning and communication difficulties, and we’ll do our best to make that happen.

Do you know somebody that needs to see this? Why not share it?

Dr. McMahan attended the University of Cincinnati where she received her Bachelor of Science degree in Communication Sciences and Disorders in 2009. She furthered her professional education by obtaining her Doctorate of Audiology from Salus University in Philadelphia in 2013. She completed her residency in Anchorage and has been applying her expertise to her patients in the Pacific Northwest for several years. Whether you need hearing testing, hearing aids, or assistance with managing tinnitus in your daily lives, Dr. McMahan is qualified to assist you! 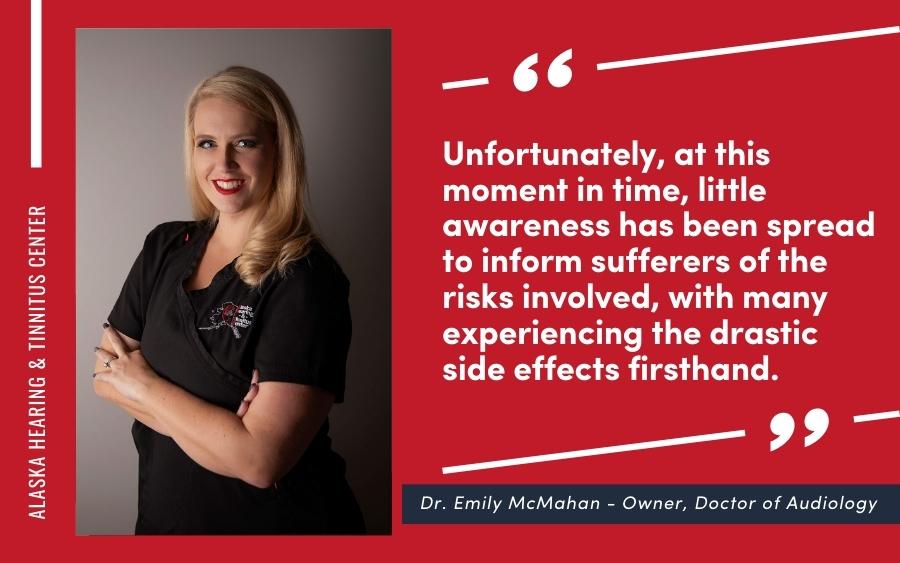 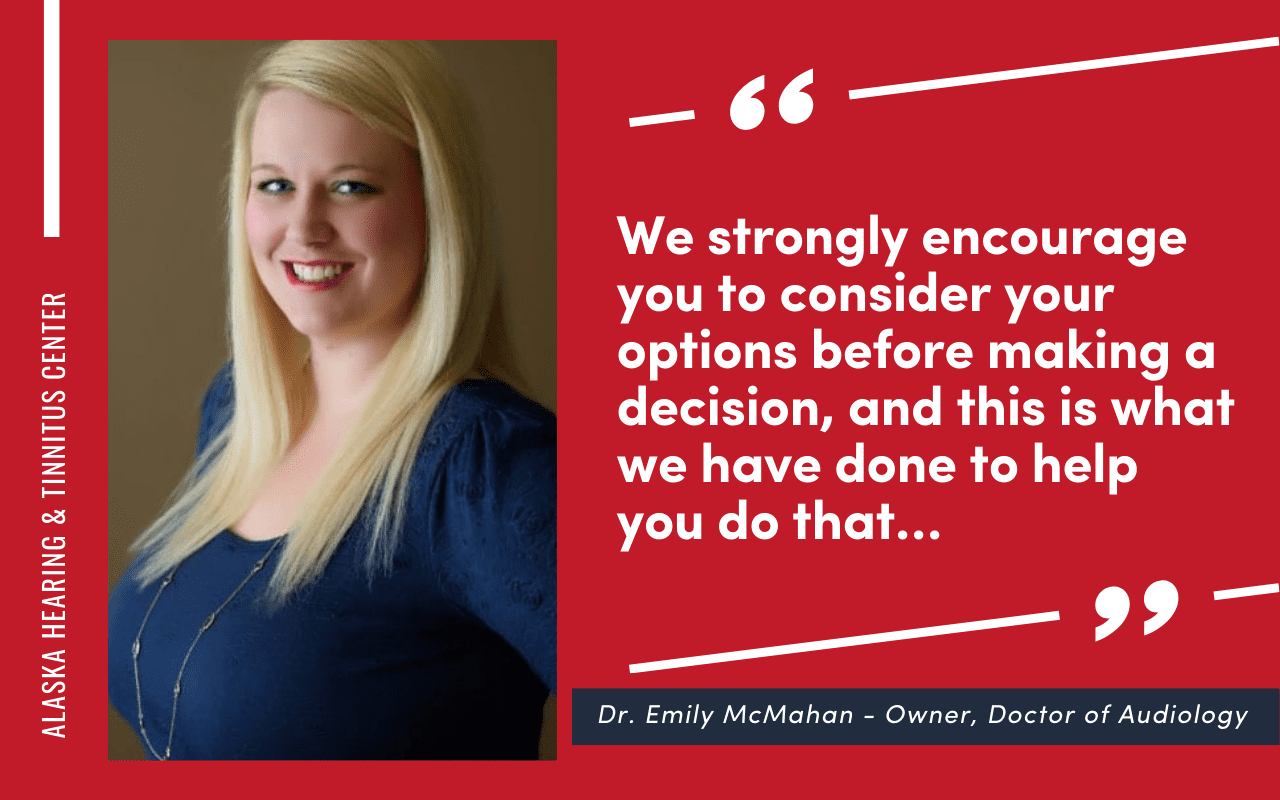 Should You Invest In The Bose SoundControl? | Alaskan Audiologists Share Their Advice On Over-The-Counter Hearing Aids 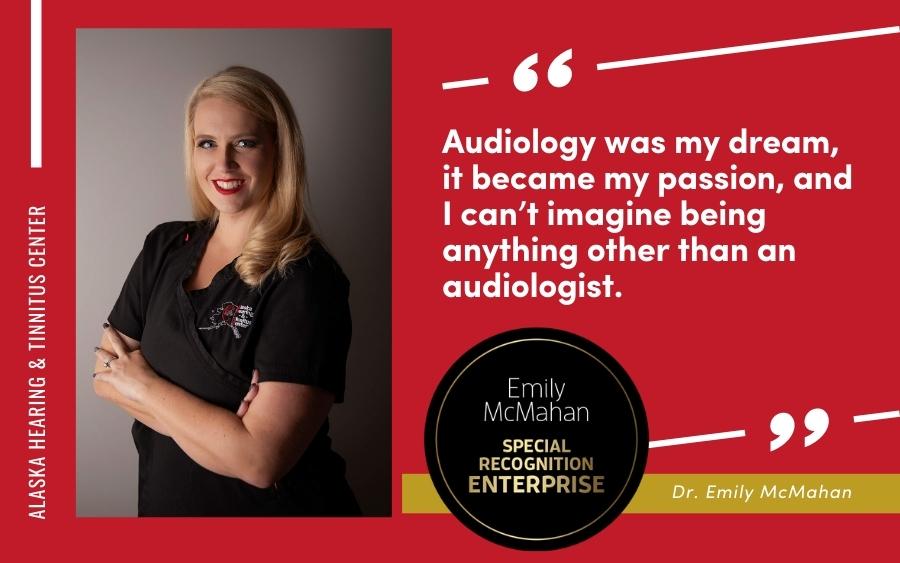 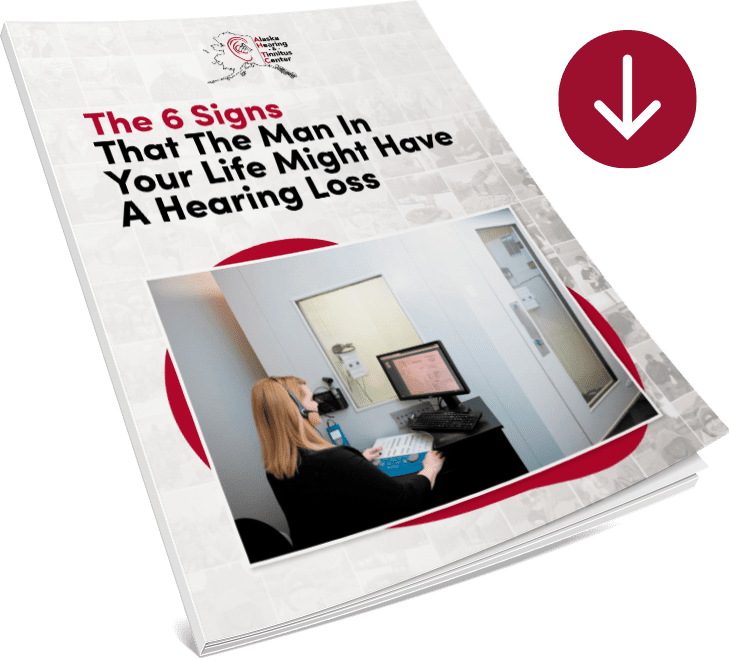